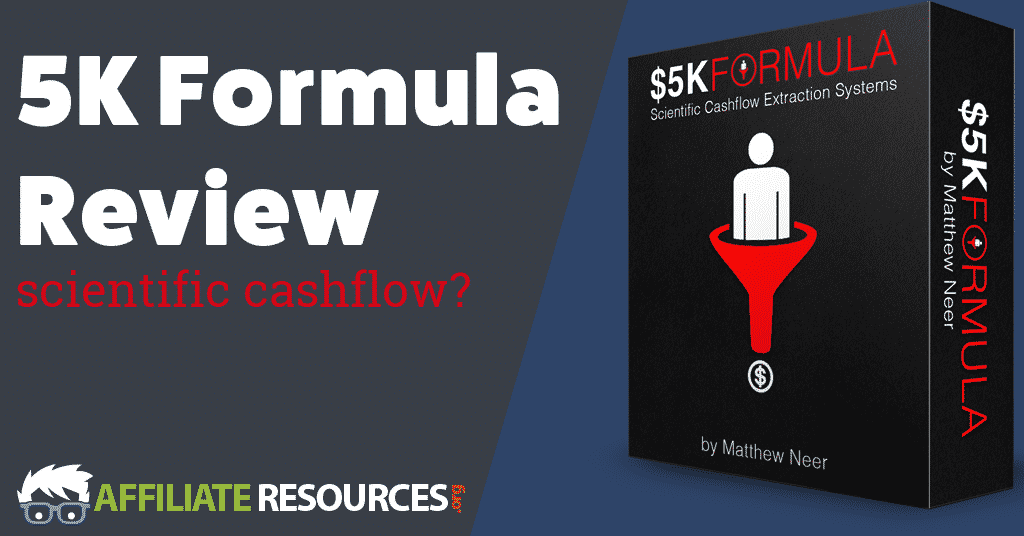 How would you like to make $5,000 online for free instantly? You must admit that it’s a very tempting offer, and that’s what he $5K Formula promises to show you.  Can it deliver on its’ promise, or would you be better off taking your time and money elsewhere? That’s what we’re going to be looking at in this $5K Formula Review.

What is the $5K Formula?

The $5K Formula is a program that teaches you how to use sales funnels to make money online. It also gives you access to a sales funnel to promote the $5K Formula to others. It was originally created by Matthew Neer in 2015 and promoted on a few different sites including the Warrior Forum via Warrior Plus for $19. It has now been relaunched in January of 2019 on Clickbank for $39.99.

If you’re a little confused about what the $5K Formula is after reading the above paragraph, you aren’t alone. When I first came across the product, I had to look at it very closely to figure out exactly what was up for grabs as well.

As you can see from the screenshot above, the sales page is very vague at first and simply promises to teach you a “new instant commission system that can make $5,000 on 100% autopilot for free!” To find out exactly what the product is, you must sit through the video sales presentation and as you can see in the screenshot below, it’s confusing as to what you’re buying until the very end. 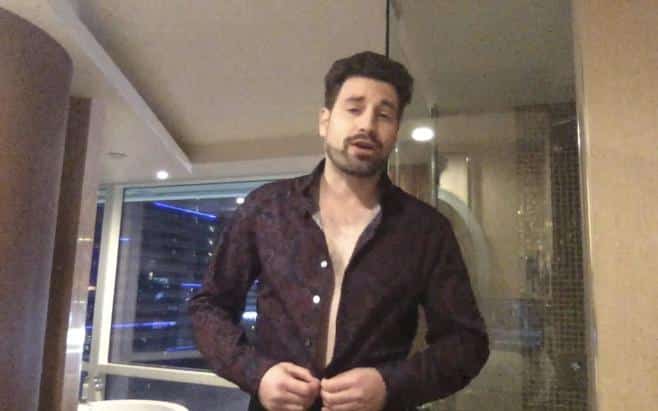 After watching the sales pitch, I realized that what’s being sold is a sales funnel system. If you’re not familiar with what a sales funnel is, let me quickly explain.

What is a Sales Funnel?

Sales funnels are a sales method that some marketers use to get you to purchase more expensive goods or services. Basically, they start you out with a free or very low-cost product and then send you through a series of additional products that you may be interested in. 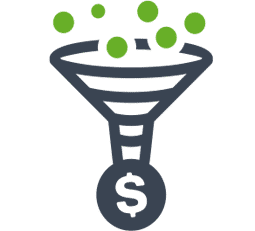 Normally, these products get more expensive as you continue. For that reason, they may also be referred to as upsells, since they’re a way to get you to spend more money than you originally planned.

While upsells on their own aren’t necessarily a bad thing, many online product creators will often leave core pieces of their products out of the original offer so that they can then offer those pieces in the form of an upsell in their sales funnel. The result is that the information you believed you were receiving for the original low price (typically $1 – $7) from the initial product, is only available if you spend a lot more money (typically $30 – $50 or more) on the upsell inside of the funnel.

Personally, I don’t like sales funnels unless the products that are being offered will help customers by providing more value, while the original product can stand on its own without them. An example of this would be trying to sell someone a pencil.

If you sold someone a pencil, a good upsell would be things like a pencil case or a large eraser. A bad upsell would be the lead in the pencil as you must have it for the pencil to work at all. Unfortunately, this is what often happens with products online that are the beginning of a sales funnel. You buy the pencil (product or course) for a few dollars only to find out later that to use it, you must pay $50 for a piece of lead (paid traffic sources).

The Video Is A Little Misleading, in My Opinion

Sales funnels on their own are confusing. Even veteran marketers may struggle a bit when it comes to setting up their first funnel. The main reason for this is that it can be challenging to learn a new skill, but Matthew would have you believe it’s far more difficult than it really is. 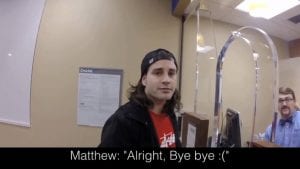 In the sales video, he says “Setting up a sales funnel yourself can be incredibly difficult if you’re not a computer programmer, you will probably never be able to do it.” He goes on to say that “The only other option is to pay a programmer to do this for you and that would cost you thousands of dollars out of your own pocket.”

Those statements sound scary if you’re wanting to make money online using funnels. The good news, it’s not true. Setting up your own sales or conversion funnels is very easy and anyone can do it. There’s no need whatsoever to hire a programmer to build a funnel for you.

There are tons of resources online that will teach you exactly how to set your funnels up and find great products to offer in them.

In the video, he also takes you into his bank because as he says, “online earnings can be faked, but cash can’t be.” The thing is though, yes, he goes into a bank and gets $5,000, but that money could have been from anything, nothing proves it was made online using a sales funnel. I’m not saying it wasn’t, just that it could have been made from his day job over a few months and we’d never know.

Second, I also noticed while writing this review that the earnings shown on the sales page are interesting. As you can see below, when I looked at the page on two separate dates, I noticed that the daily income numbers are the exact same.

This may be pure coincidence, but I’ll let you be the judge. Remember, even Matthew said, “It’s easy to fake online earnings.”

Pros and Cons of $5K Formula

Sales funnels are a great way to deliver products to your audience while making decent earnings for yourself. If you take the time to learn how to create a good funnel, track your conversions and then optimize your offer over a time to maximize the number of people who join your list and make purchases. While it may sound like an intimidating process, it really isn’t.

While having a prebuilt sales funnel like the one offered by $5K Formula would put you a little ahead, over the long term, it’s more of a hindrance than a help. This is because when you take the time to learn how to build and implement the system on your own, you gain a skill that you can then use time and again for many different products in the future.

Also, as mentioned above, when you create your funnel on your own hosting platform and use your own site for landing pages, you then own your funnel. This means that only you would have control over it and you wouldn’t have to worry about losing it later.

Overall, while the $5K Formula does provide you a service by giving you a prebuilt funnel and hosting it, it’s not a service that you really need. On top of that, creating a funnel is the easy part of running an online business. The hard part is getting people over to your funnel offer and the $5K Formula really falls short in that arena as it mainly focuses on using paid traffic methods.

While paid traffic methods can be a great way to get people to see your offers in any online business, if you don’t know how to optimize your ads, it can cost you thousands of dollars in experimentation before you ever see a sale, let alone break even or make a profit.

So, What’s a Better Alternative to $5K Formula?

If you’re wanting to learn how to build a great sales funnel to use with your online business, there are a ton of places like where you can learn how to get one setup in just a few hours or over a weekend. If you’re a member of my top recommended resource (Wealthy Affiliate), I’ve even done a live training course that teaches you how to setup and track a sales / conversion funnel.