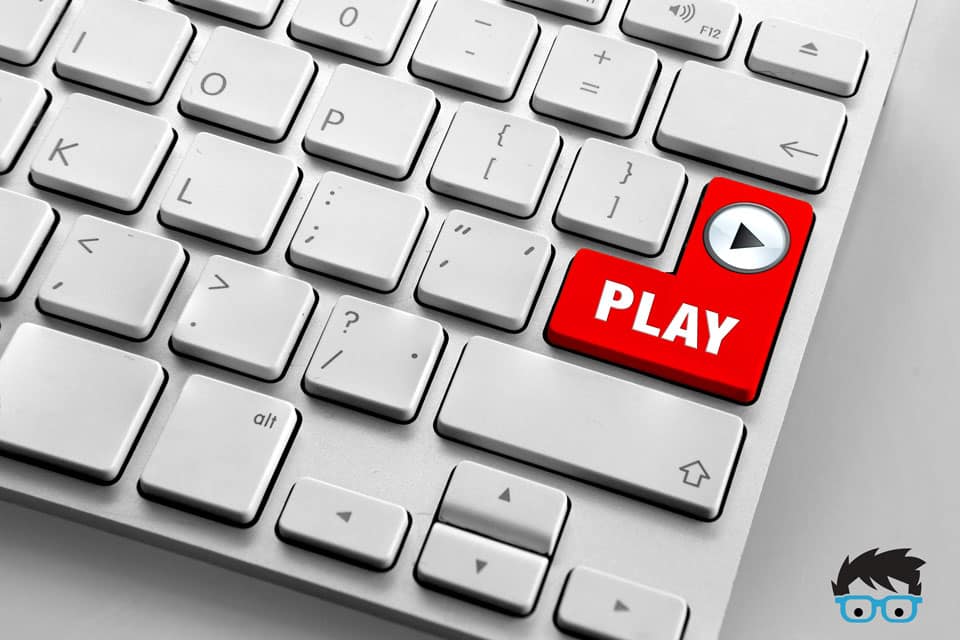 There are several unique ways to earn an income from an online business, and it seems like there are new strategies introduced almost daily. One of the most recent is by taking advantage of a new product from YouTube called YouTube Super Chat.

In this article we’re going to take a look at this new platform and see if it’s a good strategy for earning money both now and in the future.

YouTube Super Chat is a new service offered by YouTube to content producers (YouTubers) that allows you to collect donations while livestreaming content. This content could be live videos, video game streams, live presentations, or any other live media you can think of.

According to the New York Times, YouTube super chat first launched back in January of this year, and there are a few people who are already seeing quite a bit of success with it. It’s easy to see why, as people are able to post highlighted chat messages to your live stream for a donation ranging from $1 all the way up to a whopping $500! Here’s Barbara who is one of the YouTube Product Manager explaining what YouTube Super Chat is.

There are a few requirements for people to get started using Super Chat.
First, you have to have at least 1,000 subscribers on YouTube. While this sounds like a very small number in the grand scheme of things, it’s a little tougher than you may think to get that initial 1,000, and it does require a lot of work.

Second, once you have the 1,000 subscribers, you must be part of the YouTube Partner Program. If you’re unfamiliar with it, the YouTube partner program allows you to earn money by showing ads before, during, or after your videos.  With all this hype, is it something that you should be adding to your content strategy in order to run a successful online business?

You have to admit that it’s very tempting, after seeing news stories like the one above, to want to jump in headfirst and see if you too can earn an impressive $2600 per hour. It seems like a sure-fire win, right? Well, in all honesty, it’s probably not going to be something that you’re going to want to invest your time or money into heavily, especially if you’re just getting started with your own YouTube Channel.

Now, I’m by no means saying that it’s a scam, or that it’s a bad platform. Honestly, I can see a lot of potential from the service both as an audience building tool, as well as a good way to add a little extra revenue to your online business.

What I am saying is that there are going to be a lot of people who try to build an entire business around it, and that’s a very bad thing in my opinion. I actually have a few reasons for this.

Never Run Your Business off of Leased Land

Leased Land has a very bad track record online and it’s not a good idea to invest a plethora of time into something that you don’t truly own. This has been proven on more than one occasion in recent years.

One example is what happened with traditional article marketing. Back in the very early days of internet marketing, there was a service called Ezine Articles. Now, Ezine allowed you to write articles and add affiliate links at the end of the article. The articles were easy to write. The site ranked really well on the search engines, and there were a lot of people who would share your content.  This was great for several years, and basically if you knew how to find really low competition keywords, and write decently, then you could make some really great money online.

That was until Google and other search engines suddenly decided that EzineArticles had a lot of spammy content on it. The articles on the site literally disappeared from the search engines, and sadly, so did a lot of people’s livelihood.

Some authors had thousands of articles published and were earning 4-5 figures monthly and suddenly saw their incomes disappear overnight.

An even better example was one that just happened a couple of years ago when Squidoo decided to shut their doors and sell their website. Just like Ezine Articles, many successful marketers saw their income vanish overnight.

Sadly, there are some situations that are even worse than the ones listed above. For example, Twitch, a streaming site for people playing video games, has a program similar to what YouTube is wanting to do with Super Chat.
The problem with their program is that there are some pretty strict rules in place, and have a zero tolerance policy if you break them. True, if you follow the rules, then you have nothing to worry about.

However, accidents do happen. Recently, there was a very successful Twitch streamer that was shut down last year for violating their no-nudity policy. She forgot to turn off her camera, and walked into the room wrapped in a towel after taking a shower.

The bottom line, if your business is solely dependant on another companies website and not your own, then you are putting a lot on the line. Your livelihood relies on another company and their success, rather than your own.

You could invest the time to build a massive audience with YouTube in order to effectively make money with Super Chat, and then YouTube could decide to close the program before you ever have a chance to do a single stream.

Putting in the work in order to build a big following brings us to another major problem that I could see being an issue for people wanting to get started with Super Chat.

The Other Potential Problem With Super Chat

While yes, many people are not going to go into Super Chat expecting to make thousands of dollars an hour, the harsh reality behind it is that if you want to make a decent amount of money with it, then you’re going to need a really big following to do so.

Stop and think about it for just a moment. Even if you have 10,000 followers, how many do you think will be online and show up at the precise moment that you’re going live? Out of those, how many will actually give you a donation?

There are far too many variables involved for it to be a reliable business model without having a massive subscriber base to work with.

Is There A Better Option Out There?

Yes, thankfully there is a much better option to Super Chat, and that’s creating a successful online business on a web property that you actually own. Once you have a site where you can send potential followers, then you can start to broadcast on YouTube and funnel them over to your own website. By doing this, you create a long-term business that wouldn’t be affected too badly should YouTube decide to close the program later on. This is because you’ve put in the time to build a following not only on YouTube, but also on a web property that you own.

3 Fast Ways to Increase Your Traffic

1 thought on “Can You Make Money with YouTube Super Chat?”